Kudi Ngadimunku – Barra from the dreamtime by Cedric Sam Friday

When Kudi (Barra) was small, he grew up as a boy. He went out hunting with the other men and young boys for Kangaroo, goanna, Turtles and Dugong.

As a young boy, he went through initiation to be a young man. After that he was getting lazy and would make excuses not to go hunting with the men, saying I am too tired or I have a sore foot.

When the men left, he would go follow the woman and from a distance watch them get muscles, dig round for eggs, gather yams and other women’s business. He was curious about what the women got up to.

One day, one of the old ladies saw Kudi standing behind a bush looking at them. When the women got back to camp they told the old men about Kudi watching them.

The old men got together and told the magic man about Kudi and sing him into a young girl.

After that he was no longer a man he disappeared never to be seen again. He got big shame and jumped into the water. Kudi turned into a Barramundi fish.

Today you see Barra, at first it is a male, later in the years he turns into a female. 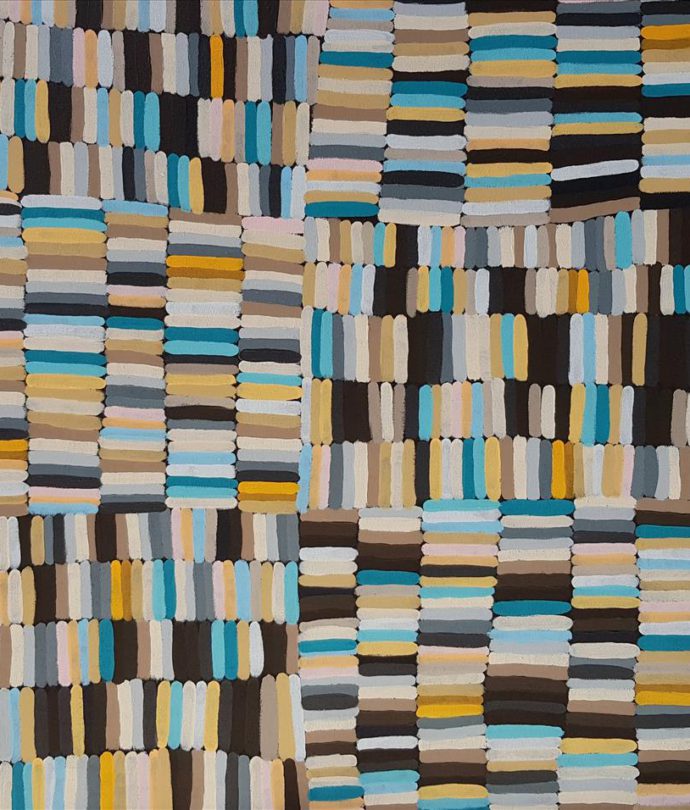 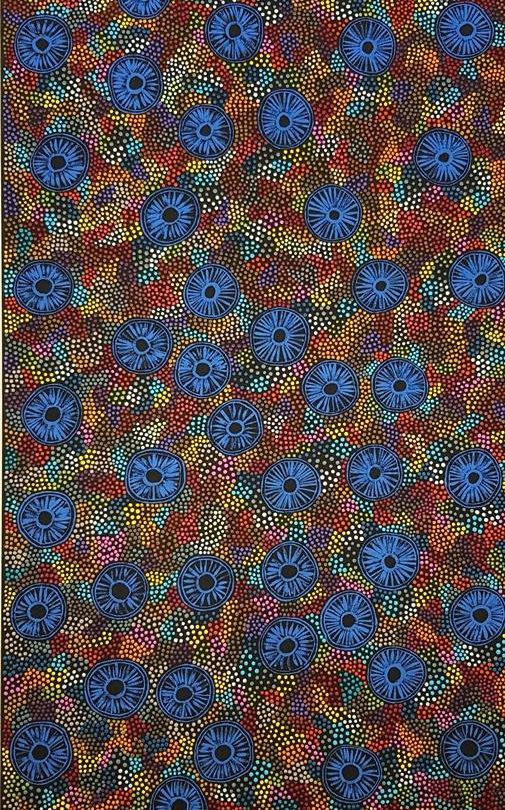 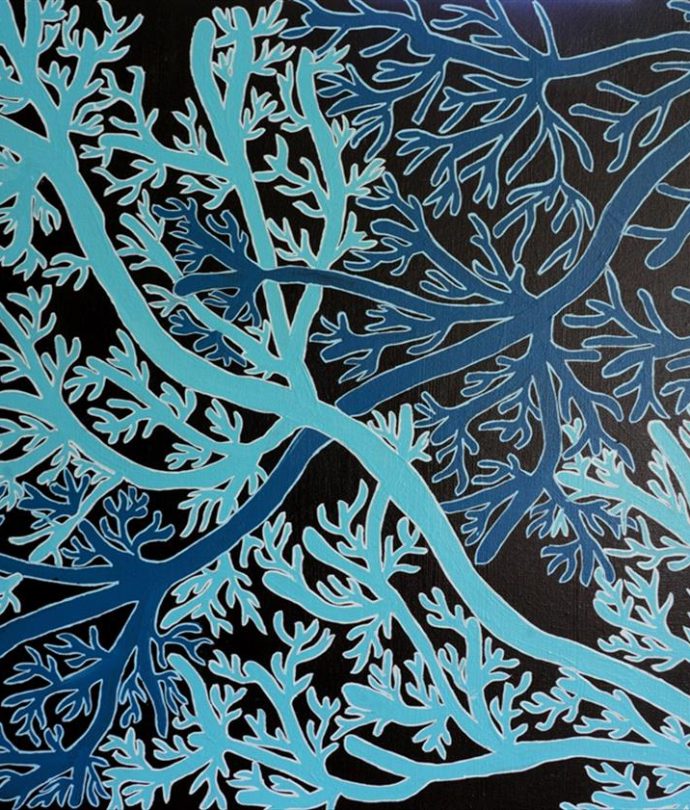 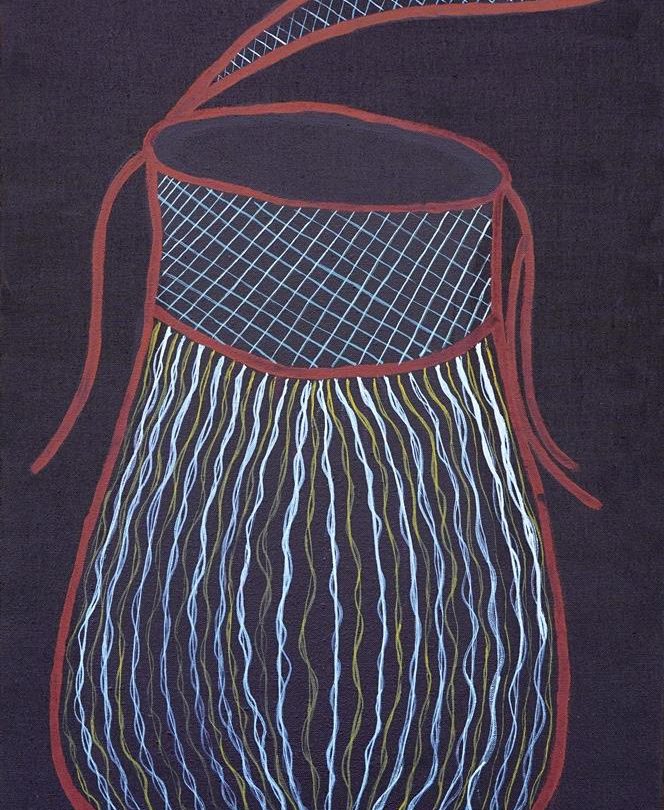